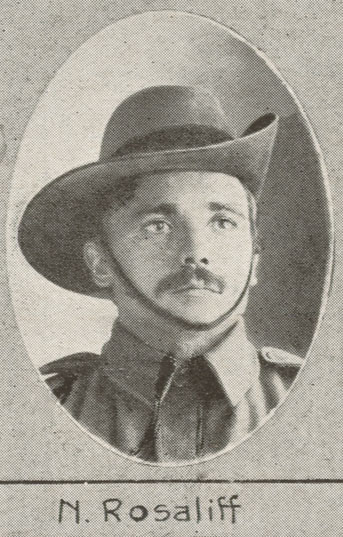 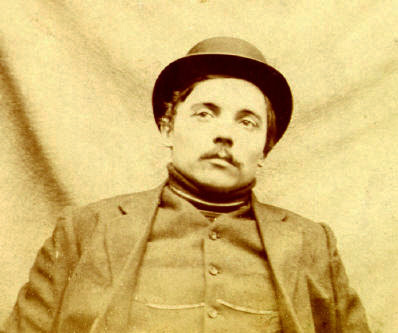 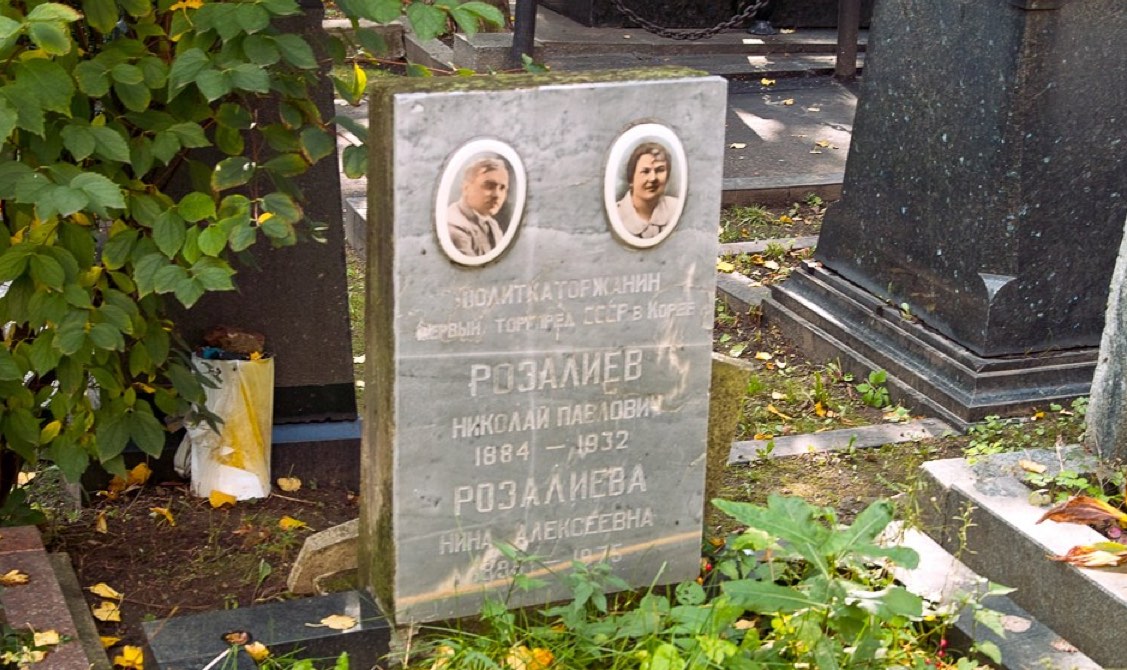 Residence before arrival at Australia Member of Eser (Socialist-Revolutionary) Party. Arrested in 1906 and exiled to Siberia. Fled from Siberia to Australia in 1910.

Arrived at Australia
from Nagasaki
on 8.01.1911
per Yawata Maru
disembarked at Brisbane

Residence after the war Brisbane till 1917; 1918 returned to Russia, 1920 joined Communist Party, 1922 was expected to arrive at Australia for propaganda; 1930-32 worked in Korea as Soviet official

While researching my book My Dark Brother (the story of Ngadjon Aboriginal Kitty Clarke and her Russian husband Leandro Illin), I was looking through their daughter Flora Hoolihan's papers. There I came across a bundle of Russian postcards, of around 1911-12, sent by his Russian comrades-in-arms to Nicholas Rosalieff, a socialist revolutionary who fled from exile in Siberia to Australia in 1911. Their words are carefully couched, their messages elliptical: one has to read between the lines to grasp their meaning. And Flora, who couldn't understand Russian in any case, kept them safe for over half a century. Rosalieff later enlisted in the AIF. Even ephemeral things like postcards turn up in unexpected ways, to make surprising connections.