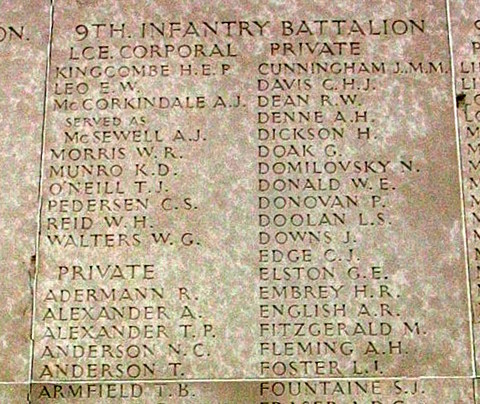 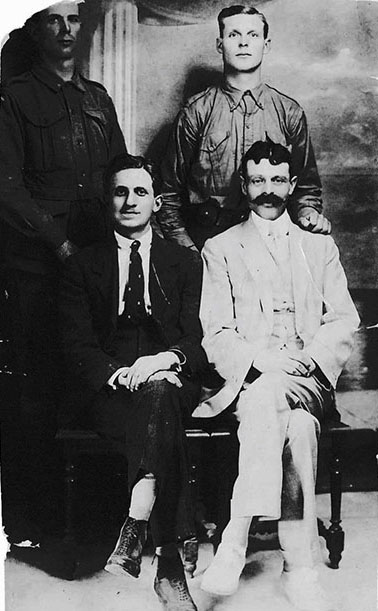 Enlisting in the army in Cairns, Nickefor Domilovsky did not forget his family in the village of Stavishche in Ukraine. Together with this photograph, he sent them a block of chocolate with gold hidden inside, which saved his sister Matryona's family during WWI.