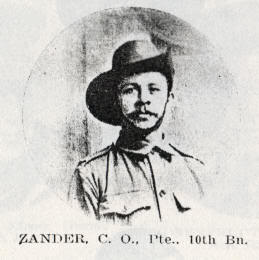 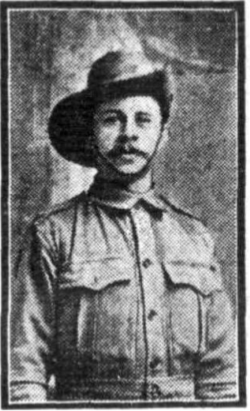 Residence before arrival at Australia Was brought up by his grandmother, took to the sea, since 1903 served on British ships.

Arrived at Australia
from England?
on About 1911
disembarked at South Australia?