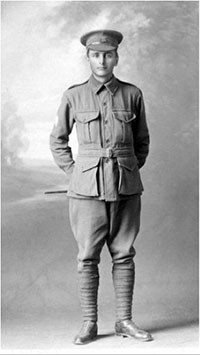 Arrived at Australia
from Finland
on 10.06.1899
per Orient
disembarked at Brisbane

Only a few Finns who had spent longer in Australia had wives here; apart from the small group of families that followed Matti Kurikka's charismatic leadership to north Queensland, Finnish families did not tend to migrate here. Kurikka wanted to found a Finnish colony in north Queensland at the beginning of the 20th century, and among these families there were at least three future Anzacs who arrived as young boys: Julius Nyman, Hjalmari Hannus and Johannes Kotkamaa.