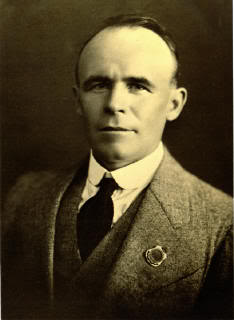 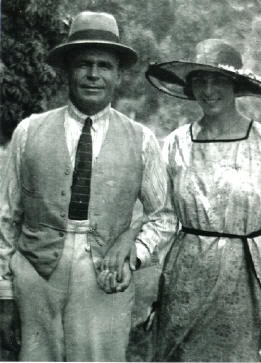 Arrived at Australia
from St Petersburg
on 19.12.1912
disembarked at Melbourne

[...] Alexis Kazakoff, whose name in his service records was spelt variously as Kosakoff, Kasakoff, Kozakoff, Kazenkoff and Kazerkoff, was even court-martialled over issues connected with his language problems. [...] Kazakoff came from a village near Kazan on the Volga River; he deserted his ship in Australia, working here as a labourer. He started his service on Gallipoli, becoming a fitter with the 15th Battalion, which had a number of Russians from Queensland. He fought well, being wounded once. Back in Egypt he was transferred to the 11th Field Artillery Brigade. In May 1918 he was made a gunner, but refused to take up his new duties, arguing at his trial, 'I know the language well enough to be a fitter but not a gunner'. Army command was at this stage of the war desperate to utilise every available man and Kazakoff's arguments were dismissed: he was sentenced to 35 days' field punishment and mustered as a gunner.

[...] At the end of August [1918] Smagin was transferred to England, without trial, for return to Australia. His case set the ball rolling: a month later four other Russians, from 4th Division artillery units, were also sent back to Australia 'on account of Russian nationality'. They were followed by another five men from different units, sent back under the same rubric; though sometimes it was recorded as 'other reasons' or 'family reasons'. There are some familiar names among them: John Wagin (who had just been sentenced to six months' imprisonment with hard labour), Michael Osipoff (who had earlier wounded himself), Alexis Kazakoff (who some months previously refused to serve as a gunner), and Justin Glowacki.