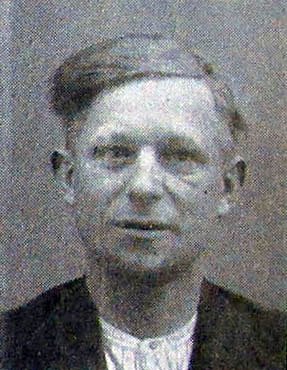 Arrived at Australia
from Liverpool, UK
on 6.12.1911
per Wirral
disembarked at Fremantle, WA

Residence after the war Adelaide, Melbourne

Paul Adamson, an Estonian from Revel, served 18 months in the Russian army and had a rather chequered career in Australia. He enlisted five times in the Australian army but never left Melbourne. After the war he was wanted for false pretences and, to evade police, masqueraded as a Russian 'Ivan Reher from Petrograd' -- a rather unusual example of Russianisation, perhaps.