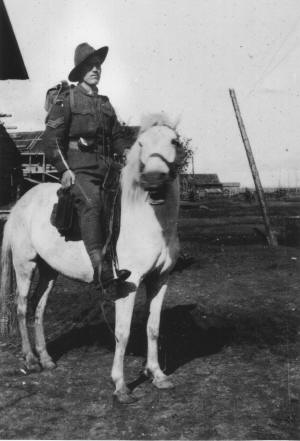 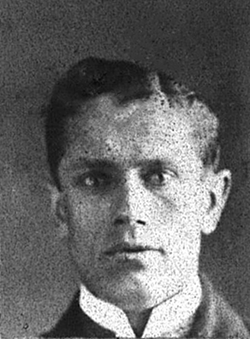 Residence before arrival at Australia Studied in Vilno and Libava; stated that served in the Russian Army (probably incorrect)

Arrived at Australia
on Ca 2.05.1907
disembarked at New South Wales

Naturalisation 1921 in the UK