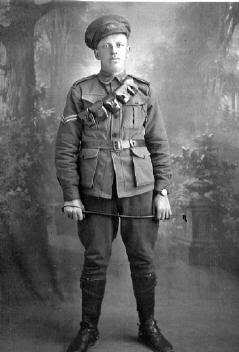 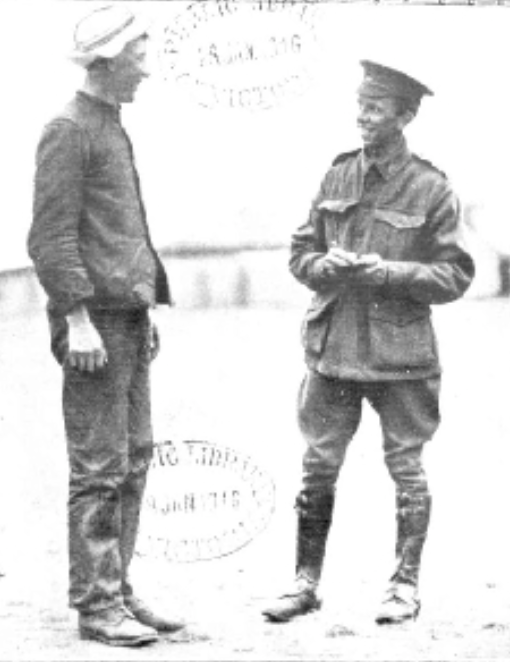 Place Omsk, Siberia (naturalisation) or Latvia (information from the family)

Arrived at Australia
from Japan
on 6.12.1915
per Aki Maru
disembarked at Melbourne

Residence after the war Melbourne, Sydney

Nevertheless, among the Baltic peoples, as much as elsewhere in the Russian Empire, some seem genuinely to have taken on a dual ethnic identity. Ian Rosing certainly seemed to be one: a Latvian (though in his naturalisation papers he claimed Omsk in Siberia was his birthplace) who had had three years' service in the Russian army, he felt strong connections with both sides, and after the war made attempts to represent on an official basis both Latvian and Russian interests in Australia. His son Jack Rosing told me that his real Latvian name was Rozitis and described how, 'He was very fond of Russia and Latvia. I remember my dad meeting some Russian people and some Latvian people and Latvians said, "Your dad speaks perfect Latvian, he has no foreign accent", and I have heard the same from Russian people that my dad spoke perfect Russian.' His linguistic skills stretched beyond that to also include modern Greek and fluent German and English.

[...] Sergeant Ian Rosing (37th Battalion), a Latvian who had joined the AIF in December 1915, three days after arriving in Australia, showed 'conspicuous gallantry' here [Messines, June 1917], for which he was awarded a Distinguished Conduct Medal. At a critical moment, when his officers 'had become casualties', he took command 'capturing the objective and re-organising his men against possible attacks'.

[...] A Russian away from his unit was likely to arouse the suspicion of those he came into contact with because of his 'foreign accent'. Ian Rosing's son tells about one time during the war when his father got lost in the trenches at night. 'He was detained by British soldiers ... and they asked him from where he was and he said "I am Australian, I am in the Australian army". Then this fellow says, "You are wearing the Australian uniform, but you've got a Russian accent". And they got somebody who could speak Russian and my dad spoke perfect Russian to them, and he got suspicious, and then my dad got in touch with his commanding officer and this commanding officer said to the British commanding officer, "Please, release that man, he is one of my best men, let him go", and my dad abused them.'

Regarding Alksne's suggested [Latvian] consular successor, it should be mentioned that Rosing corresponded with Latvia's consulate-general from at least the beginning of 1922. This mainly comprised of reports about Australia's economic situation, among which he added: 'I have variously struggled to turn the attention of government and individuals, especially traders, toward Latvia.' Locally he was a businessman and managing director of I. Rosing Proprietary Limited. Importers, Exporters and Commission Agents. However, his regular dispatches failed to have the desired effect.