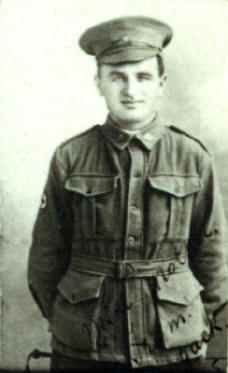 Residence before arrival at Australia Served in the Russian Army 2 years 8 months, fought at the battle of Mukden (Russo-Japanese war); escaped from political exile to Siberia (information from daughter)

Application to enlist in the US Army in WWII (Ancestry.com)

Jack Kanaef had been discharged from the AIF for insufficient English but after the war worked successfully as an electrician, being employed in the Canberra Power House in 1922 and involved in the electrification of the Canberra-Queanbeyan area; in 1923 he went to Fiji to carry out similar work there.

[...] At the dances in the Russian Club in Sydney Jack Kanaef got to know pretty, young Zillah Lakovsky, whom he later married and divorced; two of Zillah's brothers had been in the army, too.