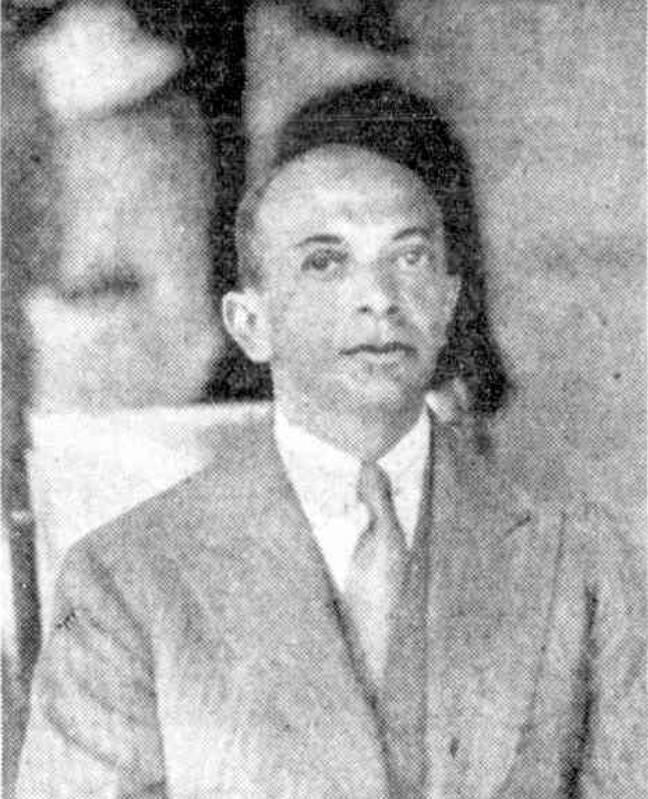 Residence before arrival at Australia Served in the Russian Army for 1 year; in 1907 came to Antwerp, Belgium

Arrived at Australia
from France
on 30.12.1912
per Sydney
disembarked at Sydney

Service 2 enlisted 13.12.1916 left for England to enlist in Royal Flying Corps, was rejected as medically unfit and employed by the Department of Military Intelligence

Schija Fels, the diamond cutter whom we last saw severely wounded at Bloody Angle, was discharged in Australia after his Gallipoli experience but then went to England on his own initiative. There, he first tried to enlist in the Royal Flying Corps but was rejected as medically unfit; he then managed to get a post in British military intelligence, where he served until the end of the war.