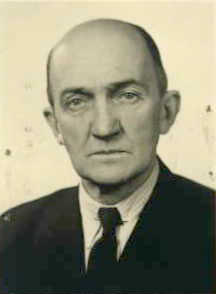 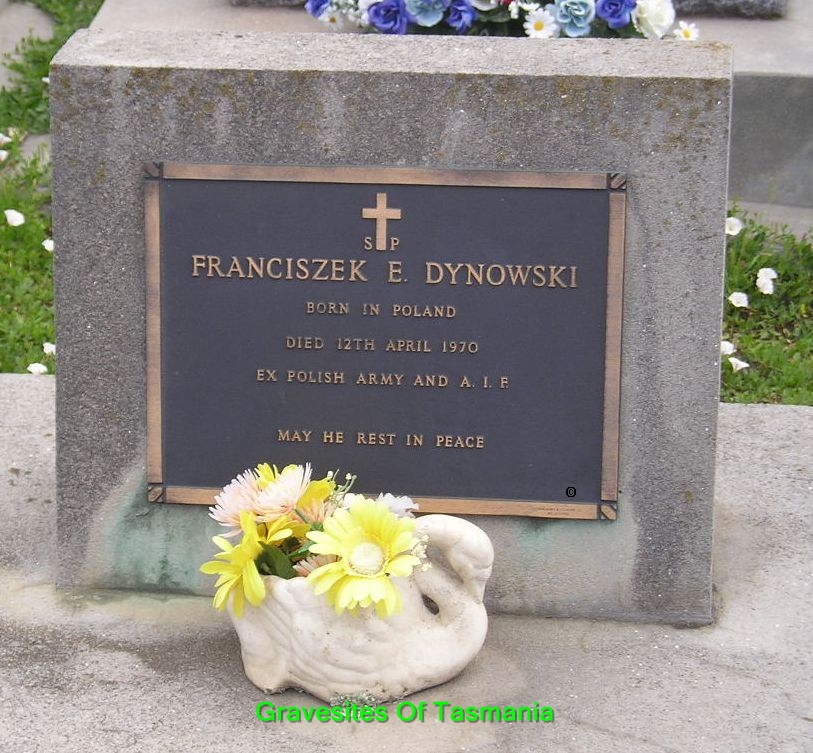 Residence before arrival at Australia Served in Russian field artillery

Arrived at Australia
from Antwerp, Germany
on 27.04.1914
per Gneisenau
disembarked at Sydney

Letter regarding certificate of naturalisation (NAA)

Meanwhile in war-torn Europe, Ukraine, and Russia, the story of our Anzacs continued. One of them was Frank Dynowski, who came from a cultured Polish family in Kyiv and worked in outback New South Wales as an agricultural labourer. He married while serving in the AIF and stayed in France. Later he moved to Poland and, according to the Age, during the Second World War joined the Polish army with the rank of major, 'was taken prisoner by the Russians, escaped, and then helped organise the Polish underground movement'. He took part in the 1944 Warsaw Rising, in which 'all my effects as well as the army documents were destroyed', he wrote when applying for replacements. Captured by the Germans, he was kept as a prisoner of war in a camp in Lubeck and after the war served in the Polish forces in Germany. In 1950 he returned to Australia in the wave of displaced persons. By that time he had trained as an engineer, but on settling in Hobart he had to turn again to waiting tables.