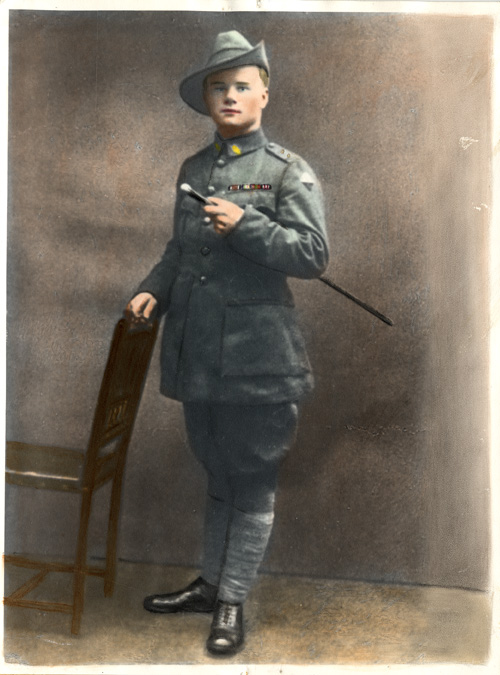 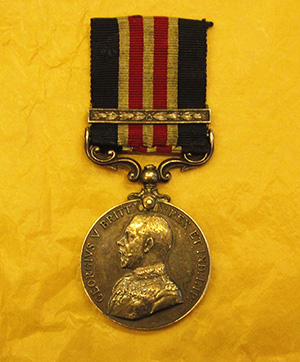 Residence after the war sailing until 1926, Ykspihlaja, Kokkola, and Kråkö, Finland*

Finnish former sailor, L/Cpl Adolf Adolfsson, had received the Military Medal for his gallantry at Daisy Wood (October 1917), as a machine-gunner; here [near Péronne], he was awarded a bar to his Military Medal, this time stretcher-bearing. 'For 25 hours ... [Adolfsson] worked without a rest over ground continually swept by shell and M.G. fire, dressing and carrying the wounded, and refused to rest until all his Coy. casualties have been disposed of. His initiative and knowledge of German proved invaluable in this action, for he organised squads of prisoners and helped them at work for hours Stretcher Bearing.'

After leaving the Army in 1919 Sven continued sailing until 1926. He returned to Finland and started working as a ship agent in Yxpila Port of the town Kokkola on the western coast of Finland. He served in the Legion of American Finns in the Finnish Army during the Second World War, attaining the high rank of Company Sergeant Major. After the war he returned to Kokkola and was a foreman in a local sawmill. He was known as a great story teller in Kokkola and also in Kråkö, Porvoo, on the southern coast of Finland, where he moved after retiring in 1963. He lived in Kråkö with his wife Matilda, who passed away in the year 1972. Sven was famous for building model ships, for his stories and for being very sporty all his life. He walked every day around the island, a distance of more than three miles, and he skied more than 300 miles every winter.