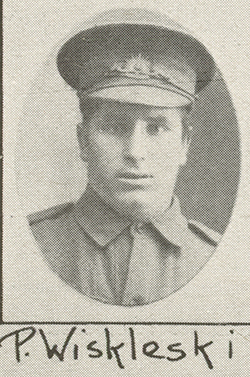 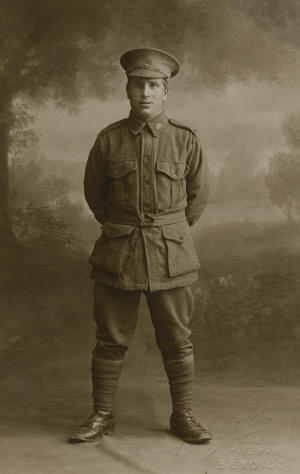 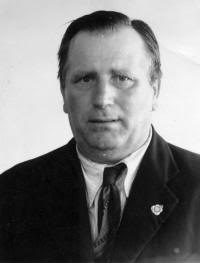 Residence before arrival at Australia Lived in USA in 1912-1917

Arrived at Australia
from USA
on 10.07.1917
per Canadian sailing vessel
disembarked at Brisbane

Occupation 1917 labourer, after the war - farmer

I encountered real vigilance in only a few cases [of Russians' enlistment], of which Pete Wishkenlski from Byelorussia was one. Wishkenlski, enlisting in Brisbane, was singled out from other Russians and compelled to make a statutory declaration: 'My father and mother were born in Russia. I was born in Russia. I am not of German, Austrian, Bulgarian, or Turkish parentage.'

[...] The Russian Anzacs settling down with their farms became part of the last Australian generation to pioneer the land, establishing in the process an intimate connection with the land and its people. They were often few and far between in outback areas: Pete Wishkenlski, for instance, who'd been a tunneller in the army, settled on a returned soldiers' dried-fruits block at Red Cliffs near Mildura (Victoria) and, according to the local policeman, was 'the only Russian in this district'. For local people their only knowledge of Russians would have come from contact with people like Wishkenlski and other similar pioneers spread out all over Australia.