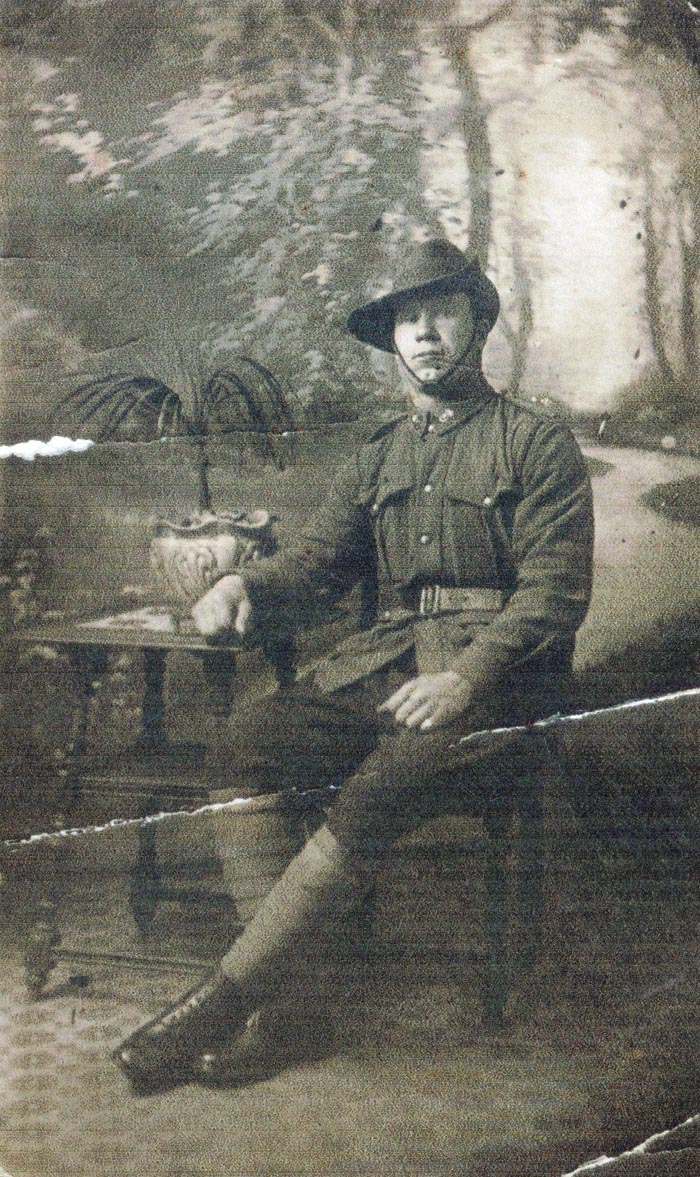 Friend Valdimar Hektor, with whom he served together and whose widow he married

Residence before arrival at Australia Worked on sailing barques as a sailor from Cardiff, mostly to America

Arrived at Australia
from New York
on 7.03.1916
per Milverton
disembarked at Newcastle,NSW (deserted ship - information from the family)

[During WWII] Fritz Winnin, employed by the Water Board, was threatened with the sack for being an alien, at the same time as his three sons were enlisting in the army and the RAAF.