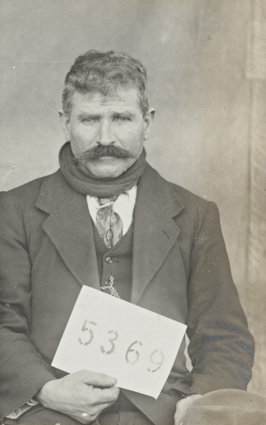 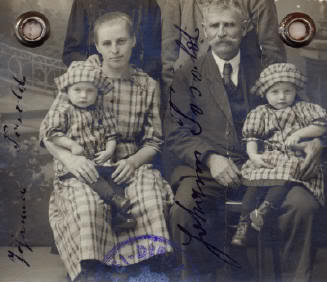 Arrived at Australia
from Austria
on 15.12.1906
per Gerrone
disembarked at Fremantle, WA

Residence after the war 1919 deported to Austria, 1927 returned to Australia, lived in Cleve, SA

Application for return to Australia (NAA)