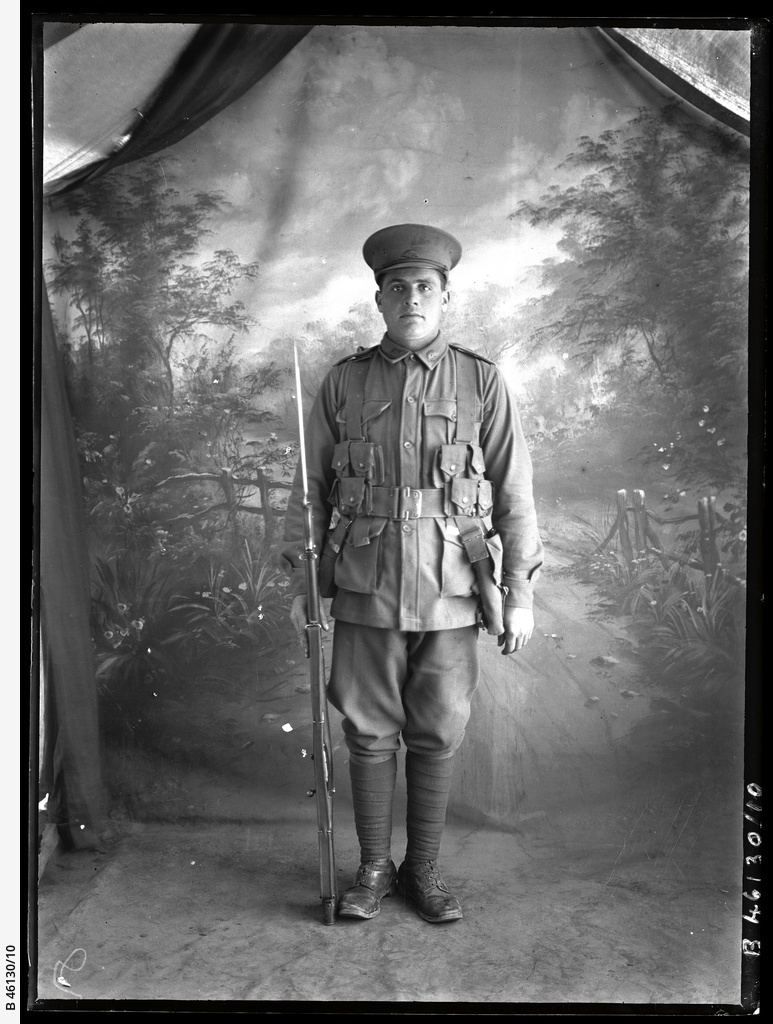 Arrived at Australia
from Hamburg
on 26.05.1913
per Goslar
disembarked at Sydney

TOBER, Albert Michael In: A Land Fit for Heroes? A History of Soldier Settlement in New South Wales, 1916-1939

Albert Michael Tober [...], a former seaman invalided back to Australia after Gallipoli, [...] married in 1917 and had four children; even so, from time to time he would wander off, working on various construction projects. According to his granddaughter Janice: 'He was versatile and worked at engineering (at the Wyangala Dam project), carpentry (cedar panelling at Parliament House, Canberra) and farming (innovative heated market-garden for early tomatoes) amongst other things'. Her grandfather, she added, was 'a man who could put up a tent, do anything, and could do very good cooking. Dad spent a lot of time with his father -- his mother and father sort of separated; pop went his way, a tent in the bush, you know, and he took dad with him, and dad was 14 or 15. And dad learnt a lot of the ways of grandfather.'