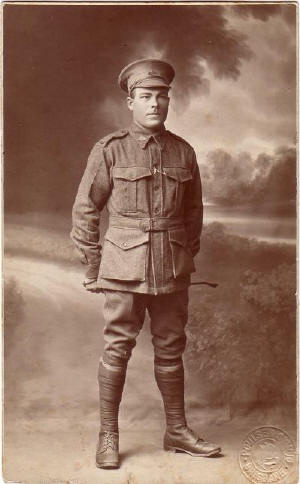 Arrived at Australia
from Far East
on 13.10.1912
per Kumano Maru
disembarked at Brisbane

[...] when Peter Sterlesky applied for naturalisation soon after repatriation, his police report said, 'The applicant is not known to the Russians about Brisbane, as he does not fraternize with them'. It added that Sterlesky's reason for not registering as an alien was 'he was informed by other returned soldiers, that as he was a returned soldier, he need not do so' -- which, itself, suggests that he already belonged to the world of his war comrades. He worked all his life for the Queensland Railways as a lengthsman and it is not surprising to find other signs of being part of this other world, like his appointment as justice of the peace, in 1929.