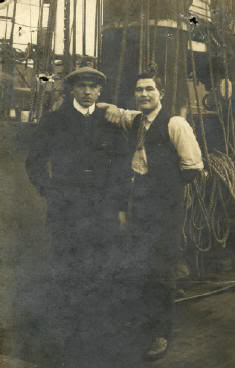 It was also here [Mouquet Farm] that the Finn Arthur Saari won the Distinguished Conduct Medal when, 'acting as a runner, [he] worked his way through heavy enemy barrage and although twice buried by exploding shells, he preserved and successfully delivered a most important message'.