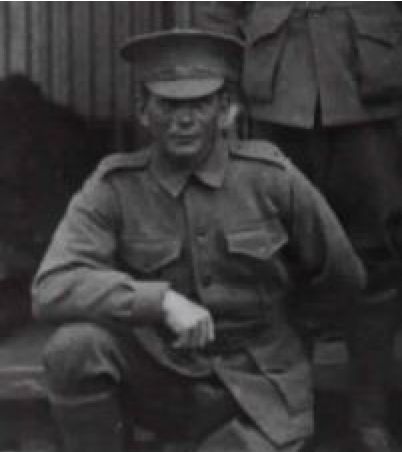 Residence before arrival at Australia Cleared out of the Russian SS "Livonia" in Philadelphia, USA and came to Australia via Britain as an AB seaman

Arrived at Australia
from Liverpool
on 2.03.1911
per Invercoe
disembarked at Port Adelaide, SA

The assault on the Hindenburg Outpost-Line of 18 September [1918] was an especially successful one for the Australian troops of the 1st and 4th Divisions, who captured 4300 prisoners. [...] Here, too, John Putre, who had won his Military Medal at Chuignes, was wounded again; this was his third time. His younger brother Andrew, who was with the 1st Pioneer Battalion, had been wounded a few days earlier; his second wound. For them the war was over ...