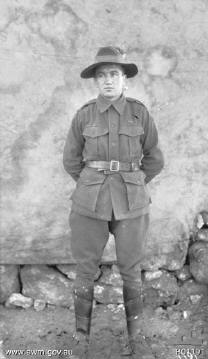 Residence before arrival at Australia By 1901 lived in Tunbridge Wells, England, with widowed mother. Studied at Oxford, including 2 years in officers training corps.

Arrived at Australia
from London
on 06.1913
per Osterley
disembarked at Melbourne