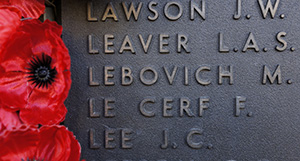 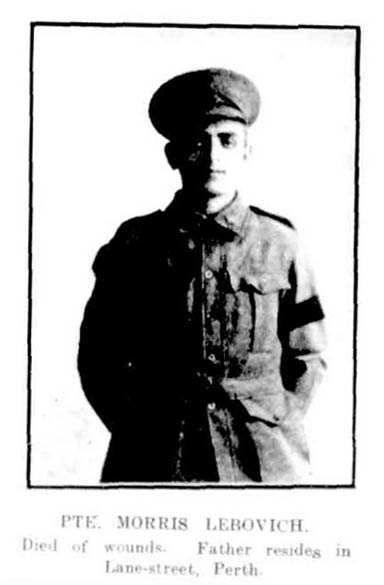 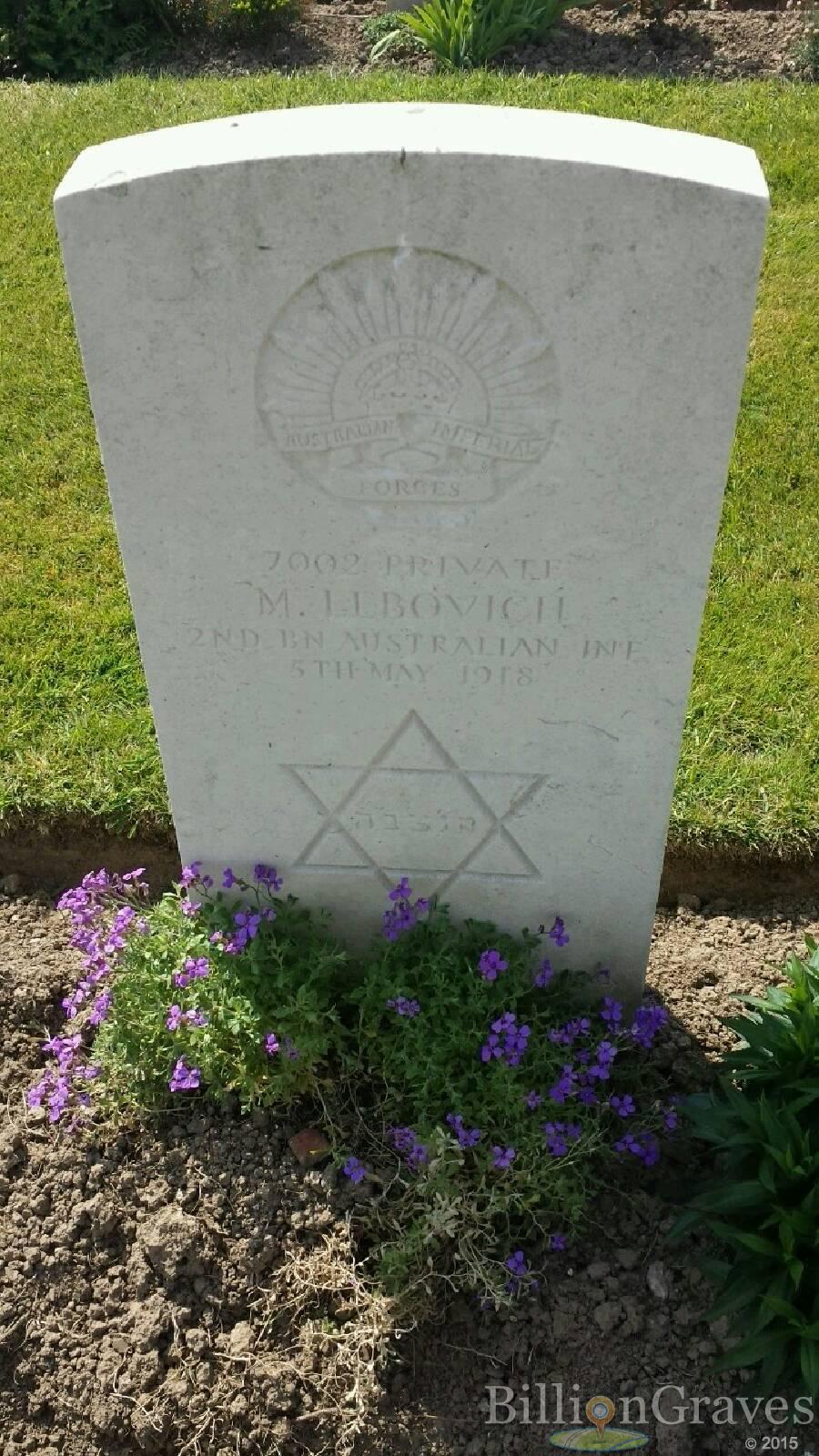 Arrived at Australia
from Port Said, Egypt
on 6.05.1903
per Karlsruhe
disembarked at Fremantle, WA