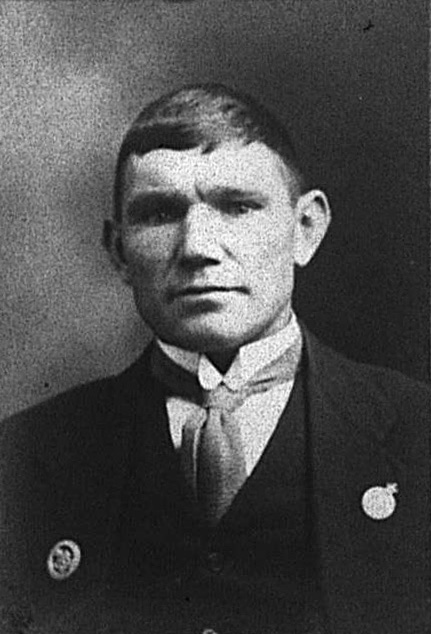 Arrived at Australia
from Auckland, New Zealand
on 3.04.1909
per Southern Cross
disembarked at Sydney

Residence after the war Tasmania

A soldier's Russian origin and language problems did not always provoke negative reactions, however; on the contrary, it sometimes evoked a compassionate response, for instance on the part of medical officials. Frank Jeschek, a former seaman from Warsaw, probably of German origin, became ill after enlisting in the AIF in Tasmania. The medical correspondence on his case is accompanied by a brief note, 'Jeschek is a Russian. and a good man'. Unfortunately, he did not live long; he developed tuberculosis while in camp in England, was invalided back to Australia and died in Tasmania in 1919.