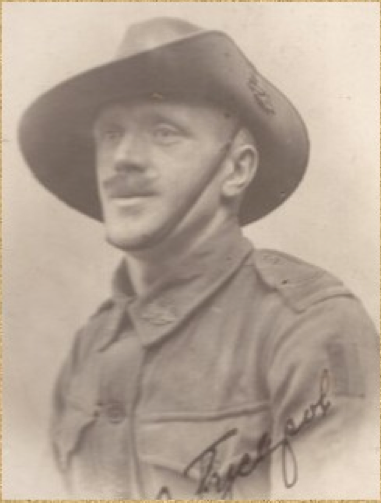 Arrived at Australia
from London, England
on 20.10.1916
per Carpentaria
disembarked at Brisbane

Alexander Gusaroff, a former seaman wounded in both legs during the final advance on the Hindenburg line in September 1918, lost his discharge papers and returned serviceman's badge 'whilst working in Carrathool district about 1927 ... in the bush during a very heavy flood' (Carrathool was a remote area, about 200 km northwest of Wagga Wagga, New South Wales).