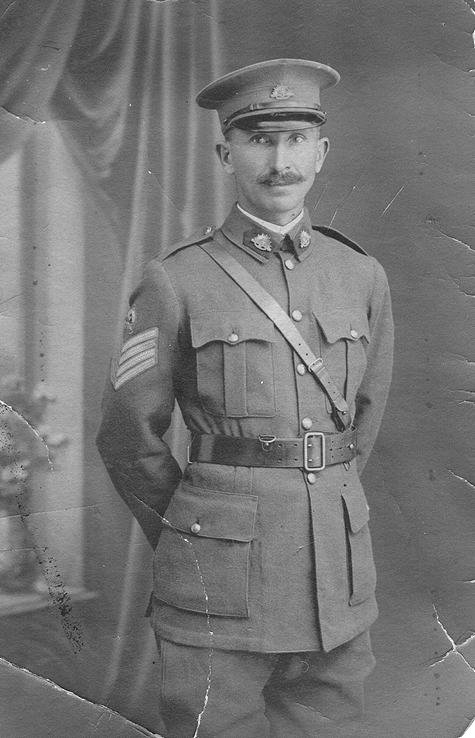 Arrived at Australia
from Ukraine
on 10.8.1894
per Oldenburg
disembarked at Adelaide

* Information for this page was kindly provided by Robyn Dryen

The pioneer of emigration [in south-eastern states] was Edward (Abram) Dryen, whose family lived in the Jewish farming colony of Veselaya in Katerynoslav Province. Landing in Adelaide in 1894, he soon moved to the rapidly growing mining town of Broken Hill, where he kept a shop.