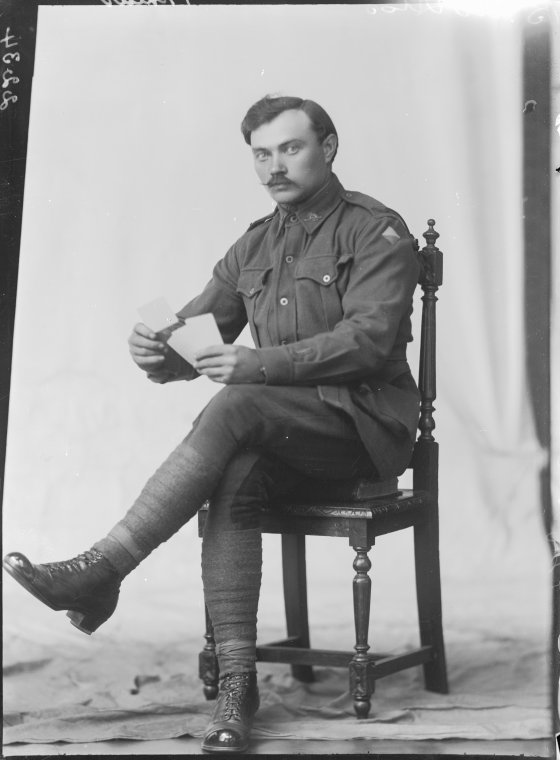 Residence before arrival at Australia Served in the Russian Army

Arrived at Australia
from India
on 5.10.1912
per Ziben
disembarked at Fremantle, WA

Application for admission of relatives (NAA)

Anyone who sounded foreign enough was in danger of being targeted in these times [WWII], including Russians. What happened to Boleslav Boryss, who had served his country and been severely wounded at Pozières, was not an isolated instance. Boryss had a second-hand shop along Oxford Street, Paddington, in Sydney. One of his neighbours alerted police that she had heard a Morse code apparatus going at his premises and also that, when looking in his shop window, she had noticed a 'press set up with material ready for printing'. The policeman sent to investigate reported that the press 'appears to be an old chest of drawers' and commented that the informer 'has allowed her imagination to run away with her'.