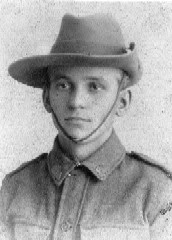 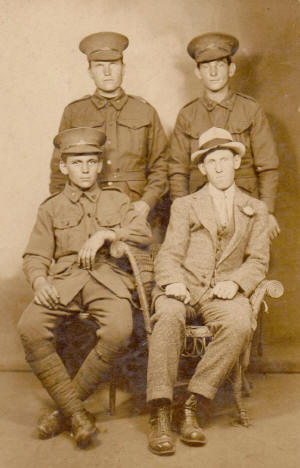 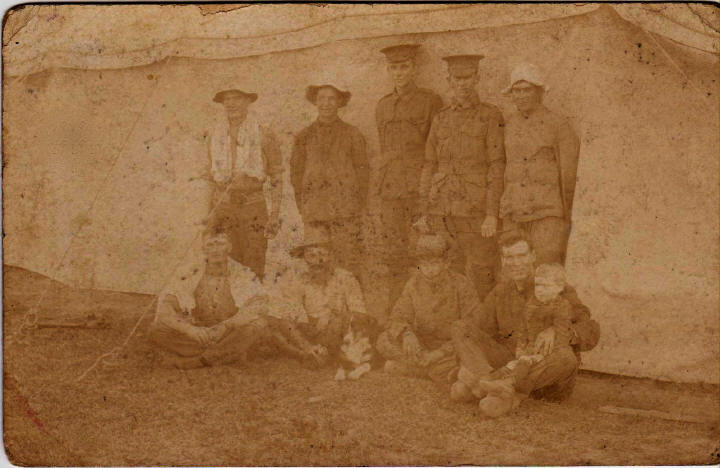 Arrived at Australia
from Far East with parents and siblings
on 13.11.1910
per Nikko Maru
disembarked at Brisbane

William George Averkoff added two years onto his real age of 18 years, and joined up, despite having just become the family breadwinner. In 1910 his family, which included the 12-year-old William and his six younger brothers and sisters, had come to Australia, but in 1915 his father died in an accident, leaving William, then working as a bookbinder, to support the large family. William never returned from the war.