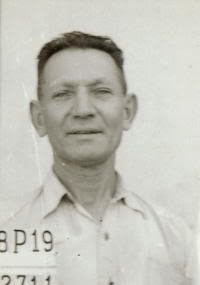 Arrived at Australia
from Nikopol, Ukraine
on 17.10.1904
per Stuttgart
disembarked at Fremantle, WA