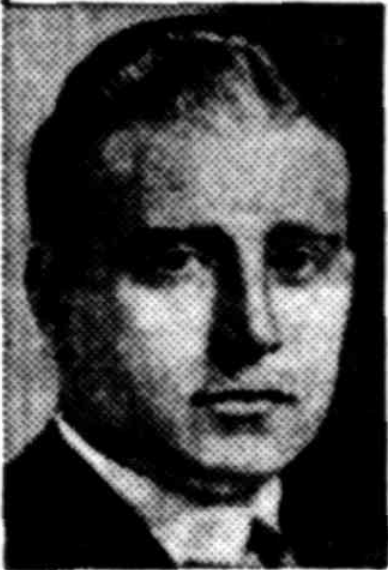 David Lakovsky (later Lake) was 19 years old when he enlisted in the army, having previously served as a gunner at South Head, Sydney. He was trained to serve with the siege artillery brigade, but only reached the Western Front a few days after the Armistice. According to his niece, 'David Lake went to America, and became interested in movies, and he started Metro-Goldwyn-Mayer Pictures in Australia. He was the one in the depression who kept all the family going.'